Posted on Sunday,February 22, 2015 by Jackie Paulson

Guy Erma and the Son of Empire by Sally Ann Melia

Temple of Hope by  Narendra Simone

Guy Erma and the Son of Empire by Sally Ann Melia

I absolutely loved the cover!  This is a great science fiction read, a kidnap thriller.  A prince is kidnapped and the adventure begins. I am not a fan of science fiction but this is a true page turner. This book is written in prose, with characters, drama, and adventure that will capture your attention with the personal element of fantasy.  If you like this book you will enjoy War of the Worlds by H.G. Wells! If you love Star Wars, Galactic Empire stories, Young Adult Science Fiction/thrillers than this is a fantastic book for you! © 2015 Jackie Paulson

order your copy from:

You Tube Video of Book

Temple of Hope by  Narendra Simone

First let me say that this is a book by “Kickstarter” and if you are not familiar with it here is the link:https://www.kickstarter.com/projects/narendrasimone/temple-of-hope

Temple of Hope by Narendra Simone

The story opens with, “U.S. Ambassador to India now missing.”  A little girl is waiting outside of her piano teacher’s house for her dad to get her while she pets Mrs. Chawla’s cat (Frankie).  A mysterious man walks up to Amy on the stairs and tells her that her dad took her mommy to the hospital and she was in a car accident.  When Amy tries to go tell the piano teacher, he tells her why not to and she leaves with this man.   This is the opening to a great true to life kidnapping which details the reality of Trafficking in women” ever so popular in the 21st century that many need to read about and become aware of the reality of.

As it is written the author has been to 7 countries and travelled through over 80 countries that compelled him to write this fictional story that reveals the truth about the unseen India.  This book is a fast paced, thriller that will take you on a journey of adventure, involves the FBI, with Sophie Kramer as the FBI Special agent for a kidnapping case.

Quote: “In New Delhi, the mysterious disappearance of the US ambassador to India coincides with the kidnapping of a little American girl, Amy. Are the two incidences related? No immediate clues are uncovered to reveal the motive in either case. After a couple of days the ambassador returns unharmed but remains tightlipped about his disappearance. He raises hell for the FBI to find the missing girl.”

The first novel by Simone, ‘THE DESERT SONG’ touches upon the suppression of Afghani women by their own society and highlights the brave work of the women lead ‘Revolutionary Association of Women of Afghanistan’. Another novel, ‘CRY OF THE SOUL’ tells the story of terrorist activities behind the illegal ivory trade and the sad situation of wild life killing which exists today in Africa. “TUSCAN DREAM’ is a literary novel that illustrates the conflicts around the Catholic faith in modern society and illustrates it through a intriguing murder mystery. “PINK BALCONY AND SILVER MOON’ sheds light on the centuries old and the lonely struggle of the victims of the untouchable class of India. Additionally, I have published two books of short, humorous stories of misadventures about living and working in the Middle East and India. The current novel, “TEMPLE OF HOPE” reveals the enormous problem of the child prostitution in India and the sinister human organ trading between India and the Middle East.

If all of that does not Enrique you then by all means do not read the books but I can tell you that I learned more of the realities of India and trafficking than if I had not read this book. © 2015 Jackie Paulson

The opening starts out where it seems that Leslie Meryn wakes up in the mud, leaves, grass and is not quit fit to get up and walk around.  She thinks she is waiting for Miles the scientist who was supposed to be there with her only to find herself in a battle with another human in another time.  She is sore, unsure and now in a brawl with a man she has no idea of, where she is or how to get Miles to help her.  A third man comes into play and battles the man and seems to rescue Leslie.  When she awakes in Mick Kenning’s home, she has many questions and really needs to find Miles and his location.  The adventure begins and without spoiling the story she has to find her way back to reality and in her own time as right now she is in Yorkshire in 1765. I personally did not like the lingo used in the book but it fit well with the era of time.  The characters are well developed and the book made me think of time traveling, and all that is involved.  Will Leslie find Miles and begin a romance?  Only time can tell!  © 2015 Jackie Paulson 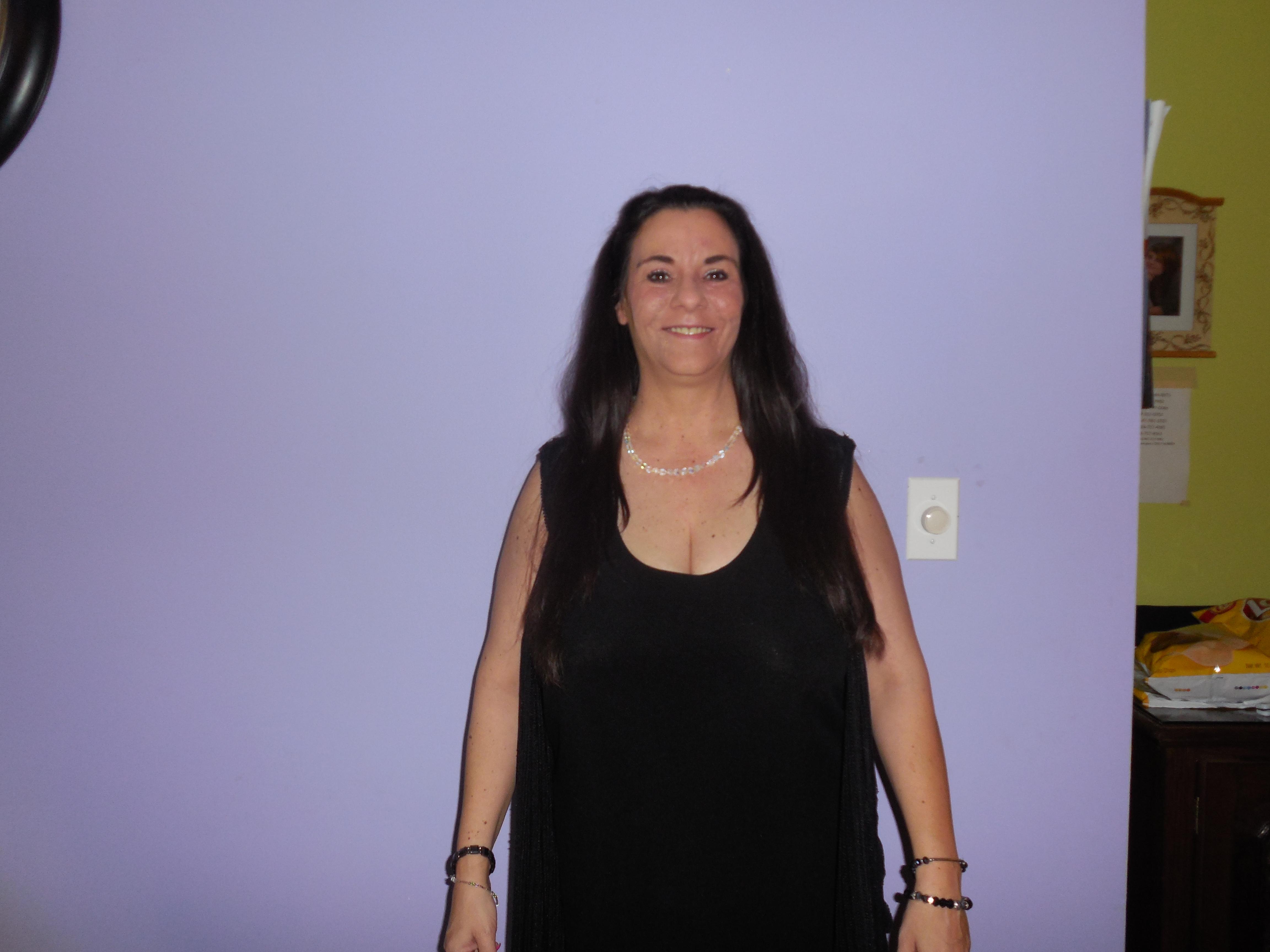 (Somewhat) Daily News from the World of Literary Nonfiction

I seek the truth.

You are braver than what you believe.

I want to be rich. Rich in love, rich in health, rich in laughter, rich in adventure and rich in knowledge. You?

I Solemnly Swear I Am Up To No Good

BY GRACE THROUGH FAITH